The global community of faithful led by the religious congregations and laity of the Apostolic Catholic Church (ACC) is set to bestow the highest honors to its founding bishop, the late patriarch, His Holiness + John Florentine L. Teruel, P. P. in solemn canonization ceremonies to be held on August 1, 2021 at the National Shrine of Ina Poon Bato in Quezon City. 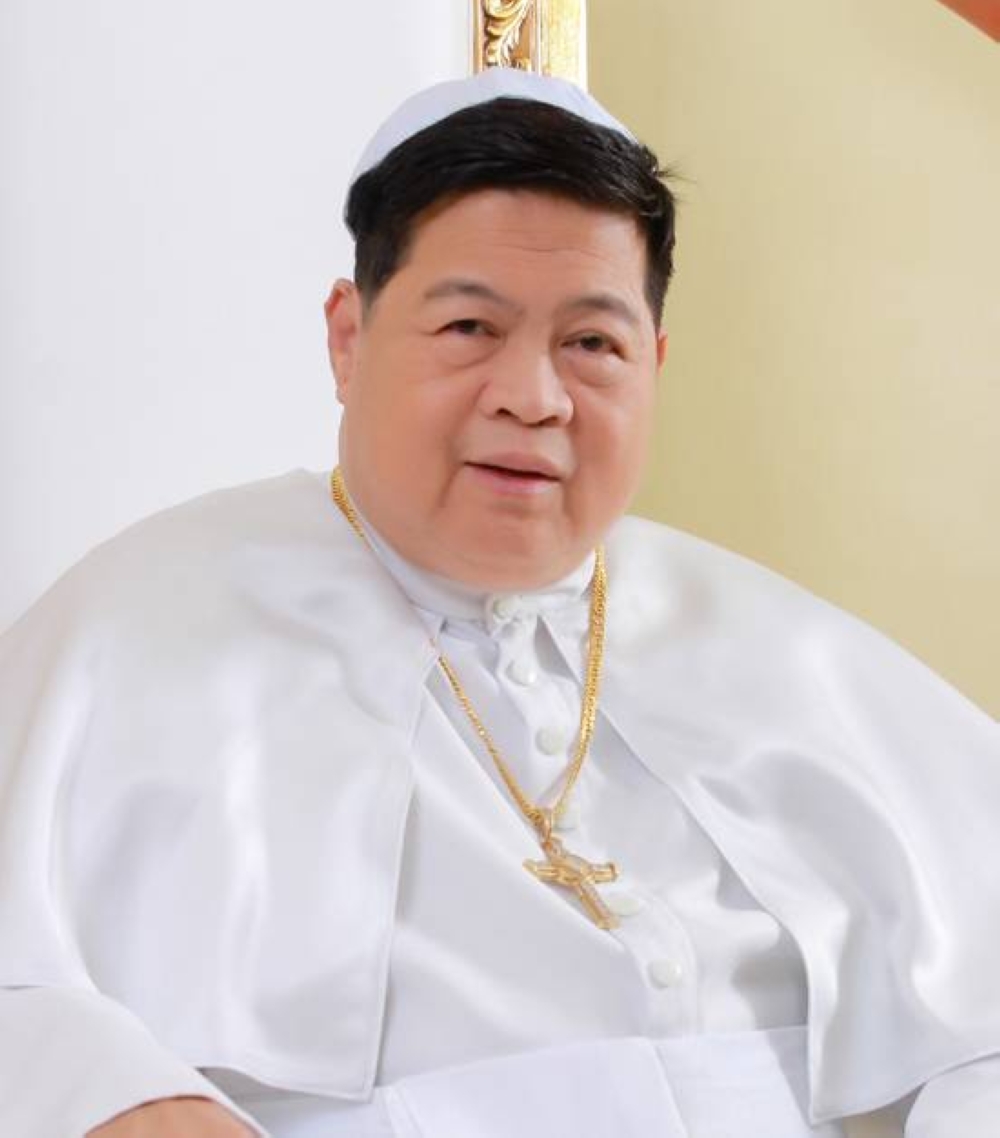 Patriarch Teruel, who served as pontifical presbyter for three decades until his untimely demise last January 19, will join St. Maria Virginia P. Leonzon, matriarch and foundress of the International Block Rosary Convention and Marian Festival, in the official roster of saints recognized by the ACC since its foundation in 1991 from a former lay organization in the early 1960s.

He was known to be an educator, philanthropist, multi-awarded civic leader and social action mover whose pioneering vision was greatly instrumental in the expansion of the ACC mission of conversion and salvation all over the world. He was born in Malate, Manila to the pious St. Maria Virginia and Jose Benedicto Teruel.

In further pursuit of his ministry and armed with a Doctorate in Philosophy, his passion for educating the younger generation led to the establishment of several institutions of learning which readily extended scholarship assistance programs for underprivileged but deserving students. In 2013, he was appointed Chairman of the National Social Action Council (NASAC), an advisory body for inter-sectoral collaboration for nation-building under the Office of the President of the Philippines. He supported socio-civic organizations such as the Rotary Club, the Unification Movement and actively pursued inter-faith cooperation with various Trinitarian churches through the National Council of Churches in the Philippines (NCCP) and its global counterparts. He advocated for peace, youth development, social justice, environmental protection and good governance. A special awards program titled the ‘Gawad Juan Florentino’ was set-up in his name to recognize personalities and institutions that pursue justice, unity, altruism and nation-building.

The ACC has dioceses and parishes all over the Philippines as well as in various key cities of the United States of America, Canada, Australia, Hong Kong and Macau, Japan, Singapore, Cambodia, United Kingdom, Italy and other parts of Europe, Middle East, Russia and the Pacific Islands.

The canonization of Patriarch Teruel culminates the 30thACC founding anniversary celebration which commenced with the 2021 Marian Festival and virtual novena mass last July 21.